at the Rothaus Hotel in Lucerne

The restaurant "Pikante" was opened in summer 2017 as the first Peruvian restaurant in the Lucerne area. It is managed by Emilio Espinosa Schwarz, a trained chef and gastronome with Peruvian and Swiss roots.

The Peruvian cuisine is the result of the union of numerous influences, based on the traditional cuisine of the Incas. During the colonial period, influences of the Spanish cuisine dominated. In the 19th century, elements of various immigrant cuisines were adopted, including African, Chinese, Japanese, Italian, French and English cuisine.

In recent years, Peruvian cuisine has also received greater attention in Europe. According to the Peruvian Ministry of Foreign Trade and Tourism, in 2013, 1.3 million tourists came to the country for food. There is 40% of the total number of visitors. Traditional staple foods were corn and potatoes, Peru is considered the original home of the potato. In addition, quinoa, a very frugal plant also known as pseudo-cereal, was already being cultivated during the Inca period.

Fish naturally plays an important role, ceviche is a typical fish dish. Other popular dishes are anticuchos (marinated and spiced beef hearts grilled on a skewer), often served with potatoes or corn and papas a la Huancaína, sliced boiled potatoes on lettuce with a spicy cheese sauce and olives.

About Emilio. Growing up in Lima, Peru, Emilio Espinosa-Schwarz regularly accompanied his mother to the weekly market as a child. It was there that his fascination for tastes, ingredients and Peruvian cuisine developed. 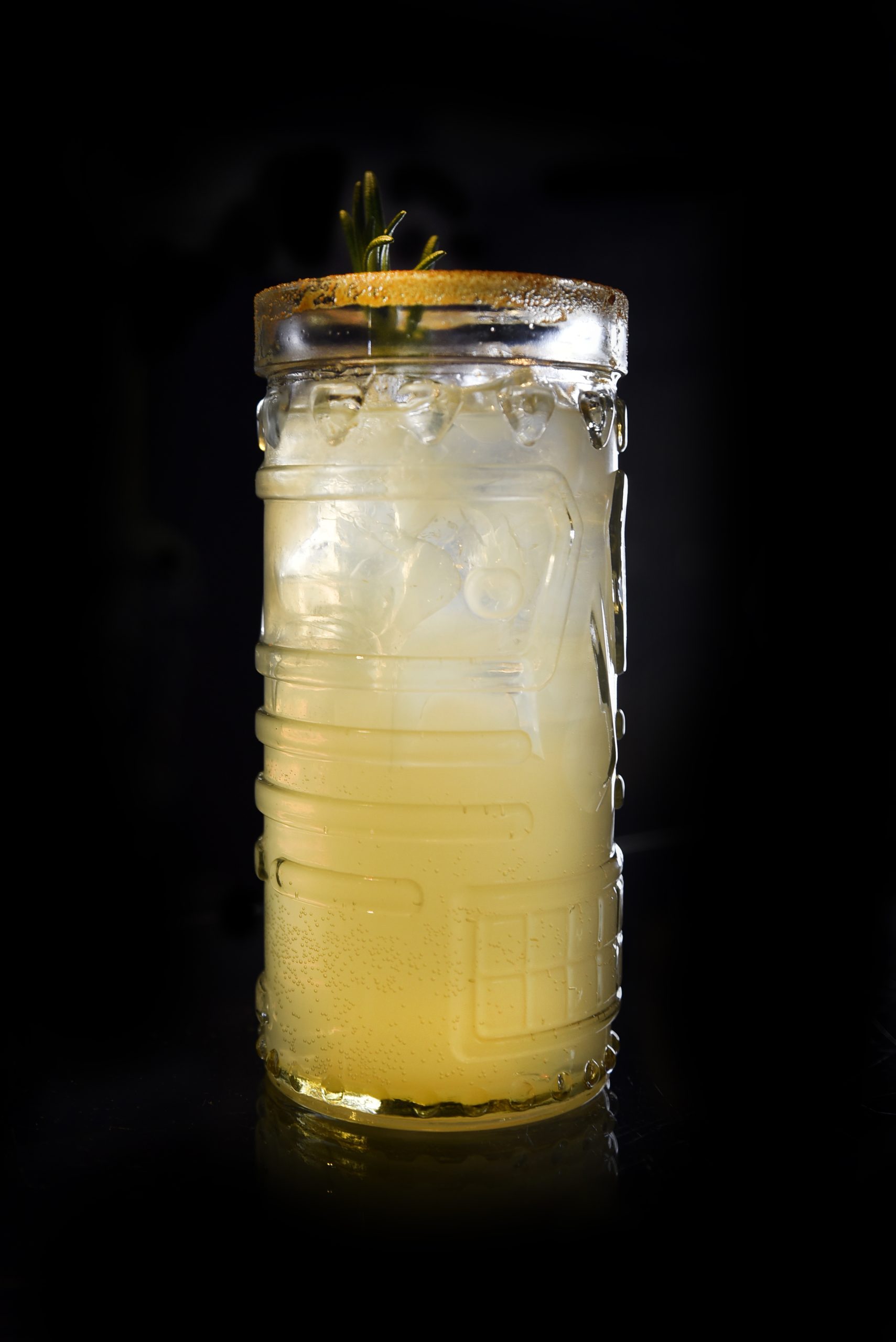 The Pikante is for Emilio Espinosa-Schwarz far more than a further station in its now 20-year old gastronomical career. It is his heart project. After years of travel in Peru, Chile, Mexico and Italy, Lucerne is the place where he wants to settle down.

But why Lucerne in particular, which already has a large culinary offering and does not necessarily offer the best springboard for an international cooking career, such as perhaps New York, Paris or Bangkok? "First and foremost, I wanted to go back to Switzerland, to my roots," says Espinosa-Schwarz. His grandfather Albert Schwarz was Swiss and had become a successful hotelier and restaurateur in Latin America. "I liked him very much. Now I would like to pay tribute to him here in his home country". He planned to start with a small restaurant in Zurich, but then the option with the Hotel Restaurant Rothaus in Lucerne came up. "I am convinced that Lucerne is also a very good location to realize my culinary ideas".

Growing up in Lima, Peru, Emilio Espinosa-Schwarz regularly accompanied his mother to the weekly market as a child. It was there that his fascination for tastes, ingredients and Peruvian cuisine developed.

When he confessed to his parents a few years later that he wanted to become a cook and not, as originally planned, a doctor, they were initially anything but pleased. Following his passion, Espinosa-Schwarz nevertheless went to Santiago de Chile to train as a cook and gastronomer. Later he also received his diploma in tourism and hotelier in Peru. In 1996 he opened his first own restaurant ("Donde Emilio" in Chiclayo on the north coast of Peru). After a few years Espinosa Schwarz moved on to Mexico, a place his mother had always raved about. At Playa del Carmen in Cancún, he was responsible for the gastronomy in various resorts and also opened the first Peruvian restaurant for international guests. Before he took over the operation of Lucerne's "Rothaus" in December 2016, Espinosa Schwarz worked in Mexico again after a detour to Sardinia, most recently as manager of the organic restaurant of Rancho de la Puerta, a widely known "Detox" resort not far from the border with San Diego in California, USA.

Espinosa-Black strives for a solid, but at the same time modern and creative Peruvian cuisine, based on its special preparation methods and traditional ingredients. These include corn, quinoa, potatoes, fish, beans and coriander.

In the gastronomic offer of the "Pikante" also the Pisco (Peruvian schnapps from distilled grape juice) and cocktails based on it may not be missing.